Brenda Romero is a BAFTA award-winning game designer, artist and Fulbright scholar. She has worked on 47 games and contributed to many seminal titles, including the Wizardry, Jagged Alliance, Ghost Recon and Dungeons & Dragons franchises. Her analog series of six games, The Mechanic is the Message, has drawn national and international acclaim. Most recently, she received the 2017 Development Legend award at the Develop: Brighton. In 2015, she won the coveted Ambassador’s Award at the Game Developers Choice Awards. 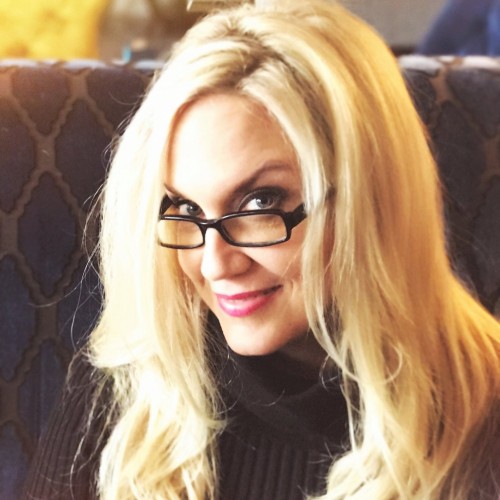 Unlock the session recordings and the speakers' slides. Sign in our platform. It's free :)