Fable: a Compiler Made-in-Spain for Safe and High-Productive Web Development

Functional programming is getting more and more popular and projects like React have shown how it also benefits UI coding. Fable is a compiler that brings all the power of a well-established functional language, F#, to web development, and is also designed to integrate with best patterns, libraries and tools, like the Elm-architecture, React or Webpack. Fable 1 is already being used by many companies from Silicon Valley to New Zealand, and Fable 2 has just been released with many improvements. Learn how to write web apps with Fable and profit from awesome tools contributed by the community.

A linguist by heart, and a programmer by choice, Alfonso has brought his passion for natural languages to the computing world. He is the creator of Fable, a popular F# to JS compiler, and coauthor of the book "Mastering F#." He currently works as a freelancer specialized in web applications using F# and Fable for high productive and reliable software development. 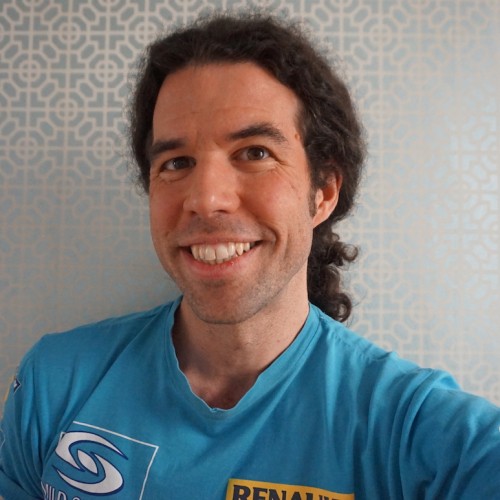